My wife Nancy and I are long-time citizen activists. We have always had a passion for our community. Nancy serves as the Executive Director of an organization that supports non-profit agencies.

For many years, I served as an Executive Director of the Fremont Public Association (now known as Solid Ground), helping tens of thousands of low-income people every year. I also served as Speaker of the Washington House of Representatives, where I led the longest Democratic majority in state history. Together, we made historic gains in access to healthcare, funding for transit, investment in public education, and so much more.

As your State Representative, I am working hard to carry out a progressive agenda for the people of our District and Washington State which includes:

With your help, we can enact real progressive change and pass common sense progressive policies for the common good. It has been an honor to serve as your representative and I ask for your continued support.

I grew up in a close-knit family in Bremerton, Washington. My parents met on a picket line outside the coal mines in Roslyn, Washington, where my Dad started working at age 12. They grew to hate how the coal companies treated their workers, and after years of strikes, my parents moved to Bremerton. My Dad got a job as a union electrician in the Bremerton Naval Shipyard and my Mom worked in a public school cafeteria. Throughout my career, I have always against poverty and for working families. After graduating from the University of Washington, I worked as a community organizer fighting for a wide array of human services, health care programs, and affordable housing. These passions led me to serve for many years as Executive Director of the Fremont Public Association (now known as Solid Ground). At these and other non-profit organizations, I was able to help tens of thousands of low-income people every year.

After many years at the Fremont Public Association, I ran for the legislature to advocate for working families and social justice. As Speaker of the Washington House of Representatives, I led the longest Democratic majority in state history. Together, we made historic gains in access to healthcare, passed record investments in education, public transit, and affordable housing, repealed DOMA, and enacted landmark reforms to law enforcement and our state’s anti-discrimination laws. 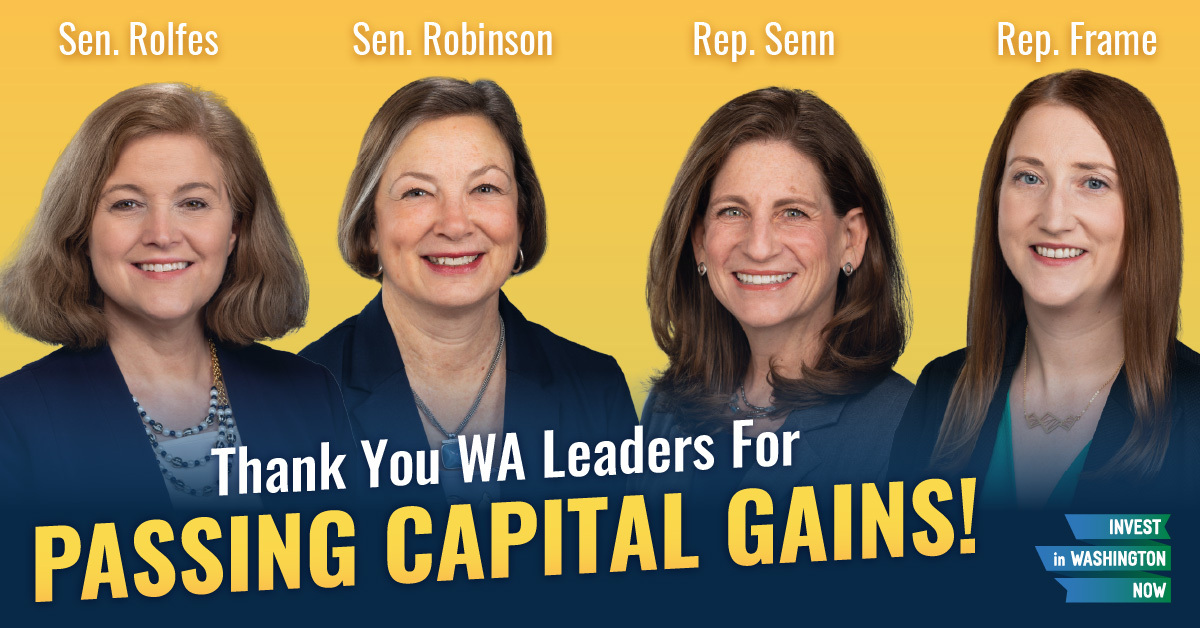